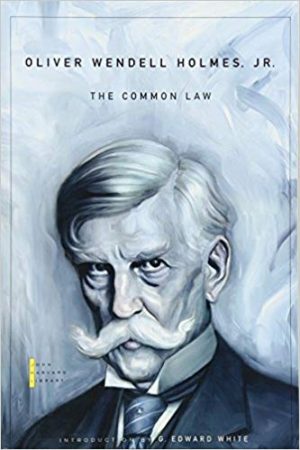 [Admin’s Note: This is a guest post by Jared, who has a tendency to drift between British and American spellings, but who has recently been trying to standardise (ha ha) on the former.] One of the most interesting topics to me, a total neophyte in the field of law, is the comparison between civil law (i.e., law decreed by a sovereign), and common law (i.e., law constructed by judges in the Anglo-American tradition).  The topic is deep and weighty, and one in which it’s hard to cleanly resolve a question along the lines of which might be “better.” Everything is subtlety and nuance, comparison of principles and implementation, and a noting of the successes and failures of each in history. 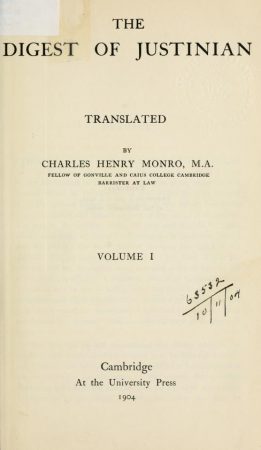 [Admin’s Note: This is a guest post by Jared, who only recently realised it’s “servandus,” not “servadus.”] The Corpus Juris Civilis was a monumental achievement. Justinian I of the Eastern Roman or Byzantine Empire set out to collect and condense the disparate laws that had evolved in Rome, and then set them down in a coherent, authoritative text. He didn’t literally do it himself—he was the project’s executive (having imperium, at that), with the low-level work being delegated to an army of lawyers and legal scholars and clerks or what have you. The result was actually three texts: the Codex Justinianus, the Institutiones, and the Digesta, or the Digest. The Digest is, I believe, the largest—essentially an encyclopedia of Roman law, organized by topic and consisting of edited excerpts from renowned archaic jurists: Gaius, Ulpian, Julianus, Paulus, and so on. 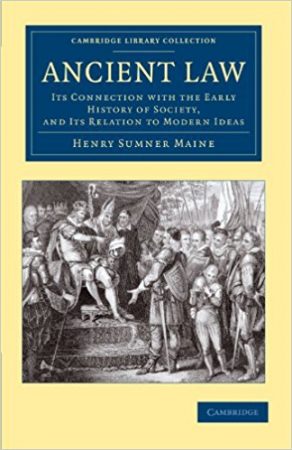 [Admin’s Note: This is a guest post by Jared, who is most definitely not a lawyer, nor a historian.] Henry Sumner Maine was an Englishman of the High Victorian era, i.e., the late 19th century.  His Popular Government, a book discussing the properties and deficiencies of broad-suffrage democracy, is often recommended by reactionaries in the vein of Mencius Moldbug.  He included Popular Government in a list of three books constituting the canon of his so-called “Froude Society” (of which I am apparently a deacon).  But while Maine’s work has reactionary implications, it is never polemic. Maine was a sober-minded jurist and historian. The present book, his Ancient Law, is probably his best-known work, and the one most representative of his broader oeuvre. Maine tends to be a bit of a dry writer, but he never fails to deliver on the subject matter, and the book is a pleasure to read. 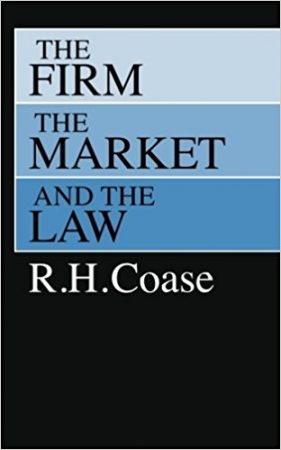 [Admin’s Note:  This is a guest post by Jared, a Canadian and grudging dilettante with too much time on his hands.] As I continue to re-evaluate my take on the economics of the 20th century, Coase’s work stands out as well as or better than it ever did.  Ronald Coase is probably my favourite economist of all time; his work is arguably as foundational as Smith’s or Ricardo’s and was developed over just a handful of influential and easily-digestible papers.  The Firm, the Market, and the Law is more or less a summary of Coase’s most important work, containing his famous The Nature of the Firm and The Problem of Social Cost, but also several other papers, plus ample commentary from Coase himself circa 1990.  Coase died in 2013 at the ripe old age of 102.

Apocalypse Never: Why Environmental Alarmism Hurts Us All (Michael Shellenberger)

Whenever, which is often, I see in the media that “experts say . . . ,” I immediately assume what follows is lies. The utter tone-deafness of using this...

Live Not by Lies: A Manual for Christian Dissidents (Rod Dreher)

A disease is going around. No, not the Wuhan Plague. This malady only affects the Right, and I name it Scrutonism. The symptoms of Scrutonism are a razor-sharp ability...

Long Shot: The Inside Story of the Kurdish Snipers Who Broke ISIS (Azad Cudi)

This book appears, to the casual reader, to be propaganda designed to persuade a Great Power, the United States, to aid the Kurdish fight for independence. Like all good...

When I first read Neuromancer, a science fiction classic of the modern age, twenty-some years ago, serious people believed that our certain technological future was one of accelerating, boundless...

Who thinks much about Finland? During the Cold War, because of its buffer position, it was occasionally in the news. More recently, Nokia was prominent for a while. But...

Si vis pacem, para bellum. If you wish for peace, prepare for war. So said the Romans. But there is a corollary, another truth, also as old as mankind....

The Soul of an Entrepreneur: Work and Life Beyond the Startup Myth (David Sax)

The “why” of entrepreneurship varies by entrepreneur. My core “why” is money. I want, and have always wanted, money, for what money can do. Whether that is avarice, or...