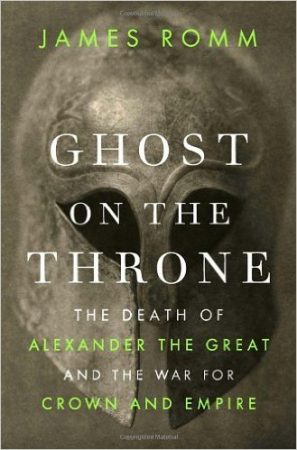 Who knew how exciting the events of the fourth century BC could be? Most of us have a dim idea of Alexander the Great—conqueror of Greece and points East, all the way to India. But it’s a pretty dim idea. And most of us have very little idea of what happened in the classical world after Alexander and before Julius Caesar. Perhaps we’re vaguely aware that the Egyptian Ptolemaic dynasty was started by one of Alexander’s lieutenants, who took that part of Alexander’s empire, and that the famous Cleopatra wasn’t Egyptian in the least. But mostly our awareness is a blank page. This book fills in a small part of that page.