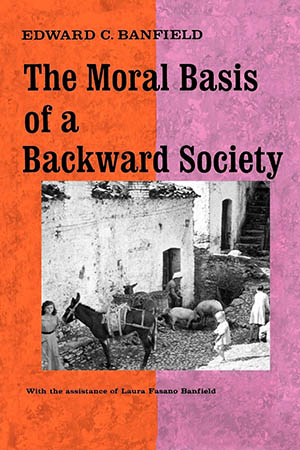 Most cultures throughout history have been terrible. The natural state of so-called civilized man is somewhere between today’s Venezuela and today’s Somalia. Large-scale success, exceptions to the general rule, offering long-term stability combined with some degree of flourishing, has been limited to a handful of cultures. If you add actual accomplishment that advances the whole human race, you are left with only three, the Greeks, the Romans, and Christendom—which three, no surprise, are closely linked in history and in attributes. None of this is news, although it is denied by the malicious clowns now temporarily in charge of public discourse. 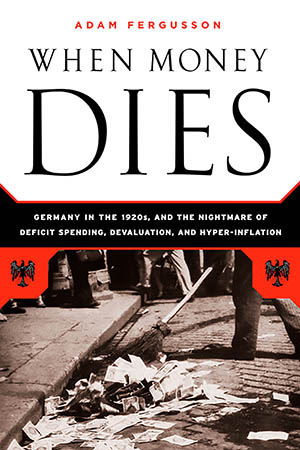 Inflation, like most society-wide monetary happenings, is always complex and often incompletely grasped. At least this is true of its causes; of its effects, most of all its social effects, there is now little doubt. We learned much about inflation during the twentieth century, when the advent of permanent fiat money made hyperinflation possible for the first time. But as this book shows, the infamous German hyperinflation of 1923 was poorly understood by those who lived through it. And whatever we understand now, the past several years, and in particular the past few months, have demonstrated that we still often ignore what we know. When Money Dies shows what happens when reality reasserts itself. It’s not pretty.

Si vis pacem, para bellum. If you wish for peace, prepare for war. So said the Romans. But there is a corollary, another truth, also as old as mankind....

The Soul of an Entrepreneur: Work and Life Beyond the Startup Myth (David Sax)

The “why” of entrepreneurship varies by entrepreneur. My core “why” is money. I want, and have always wanted, money, for what money can do. Whether that is avarice, or...