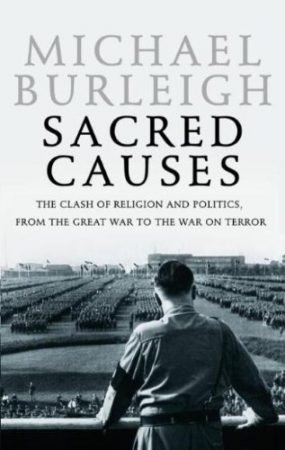 Michael Burleigh is a noted European historian, primarily known for a synthesis approach that blends intellectual, cultural and “hard” history, frequently with a heavy focus on religious and moral elements. Sacred Causes, along with its earlier companion, Earthly Powers, aspires to a synthesis of religion and politics in all of Europe, from the French Revolution to now, with a primary focus on “political religions,” ranging from Jacobinism to Islamism, that are “the abusive exploitation of the human religious sentiment.”