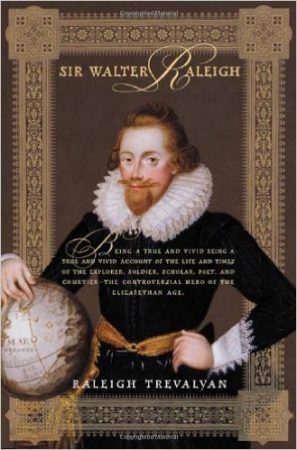 This book not only illuminates Sir Walter Raleigh’s life, but also illuminates his times in a way that brings real benefit to the reader. The author, Raleigh Trevelyan (who died in 2014), does an excellent job of making Raleigh’s story compelling, maintaining focus on his protagonist while bringing in enough of the historical and political background to put Walter Raleigh in the context of his times. (Although if you don’t like poetry, you may not like frequent quotations of Raleigh’s poetry—but those also illuminate the points at hand, and so are well worth paying attention to.) 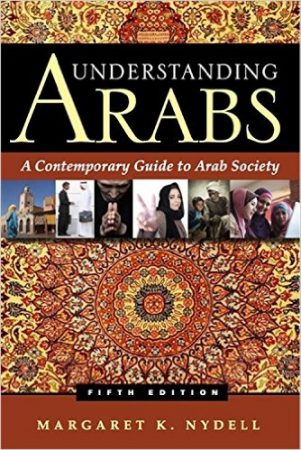 This is an awful book. It (the fifth edition, from 2012) contains a tiny bit of apparently useful information, which may or may not be true or generally applicable, combined with heaps of mendacious propaganda and annoying hectoring, padded out with material yanked from the likes of Wikipedia. If you’re relying on it to help you, say, understand Arabs, I doubt very much if it will do that. If you are looking for accurate historical information or informed commentary on Islam, a major focus of the book, you should run away as fast as you can. 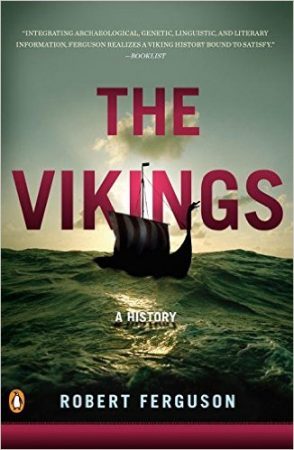 A relatively brief academic history–a bit dry in spots, or very dry if you’re looking for a popularized history. And not for you if you’re looking for a pseudo-history where women warriors fought alongside men and the fictitious Mother Goddess was worshiped until the eeeeevil Christians came along. No–in this book women don’t appear hardly at all, and calling a Christian priest homosexual in a poem results not in a Pride moment but in him hunting you down and killing you. But if you want to learn not just about the usual Viking raids in England, but the settlement of and life in Iceland and Greenland, along with many fascinating cultural details of Norse life, this is the book for you. 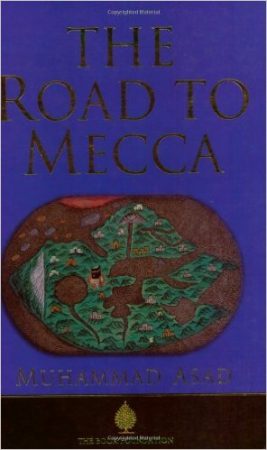 This is a fascinating book—half travelogue and half conversion memoir.  Muhammad Asad was born a Jew, Leopold Weiss, in the Austro-Hungarian empire (in what is now Ukraine, the city of Lvov). He was prominent both in interactions with the West in the 20th Century, for example as Pakistani ambassador to the UN, and in theological work, including translation and exegesis of the Q’uran. Asad is regarded, and should be even more regarded in these days of Al Qaeda and ISIS, as a voice for a revitalized, mainstream (he would accurately reject the term “moderate”) Islam. But long before that, he was just a Westerner adrift and looking for spiritual answers. 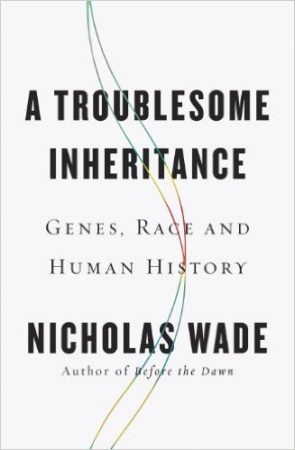