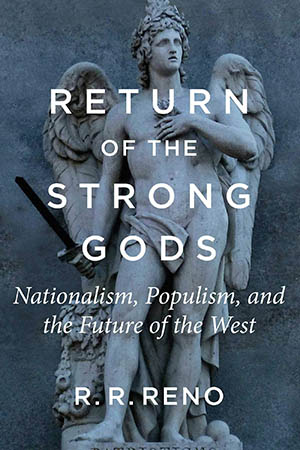 Rusty Reno, editor of the prominent religious conservative journal First Things, here couples an original diagnosis of how we got to the vicious decay of now with very muted prescriptions. This is a good enough book, earnest and intent, but it is cramped. Reno offers as an alternative not strong gods, nor even coherent positive visions of the nationalism and populism of the title, but only the tired and repeatedly failed call to return, though some unspecified mechanism, to vaguely conceived virtue. I’m all for virtue, but Reno refuses to acknowledge that, more likely, and more desirable, the strong gods are those who will inevitably, as Kipling said, with fever and slaughter return, to scour the Earth in preparation for the rebirth of actual, living virtue. 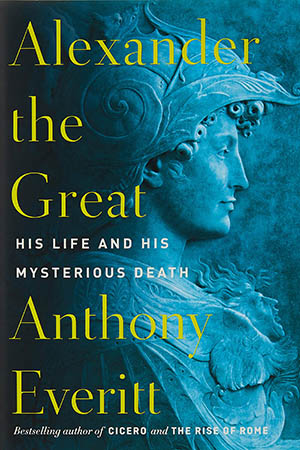 Different eras view Alexander III of Macedon differently. Though always honored as a hugely successful military leader and conqueror, in the ancient world, he got mixed press, seen as a blend of virtues and faults. In the Middle Ages, and really until the twentieth century, he was usually regarded as among the greatest men of history, and surrounded by myths exaggerating his accomplishments. More recently, without detracting from his military abilities, he has been classed as a killer mad for power. Anthony Everitt, British writer of slick popular histories, tries to move the needle back toward a favorable view of Alexander. But revisionist popular history is a difficult genre to pull off well, and Everitt does not succeed. 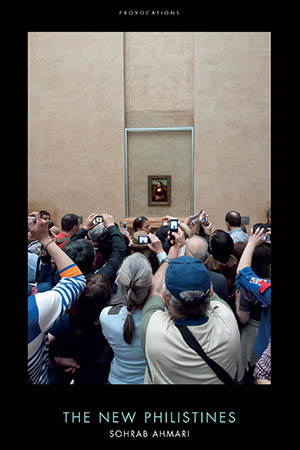 I am a Sohrab Ahmari fanboy. I endorse his recent full-throated calls for creation of a post-liberal future, and admire that he has boldly claimed the mantle of leadership. What matter if Ahmari’s prescriptions are not yet fully coherent? The mark of a true leader is one who can inspire others to follow him. A man who claims to know with precision every step along the way, and the solution for every problem, is an ideologue or a grifter, not a man of destiny. This short book, Ahmari’s first, though barely three years old, is interesting primarily not for its topic, the ideological degradation of contemporary art. Rather, it’s interesting for what it shows about the arc of Ahmari’s thinking, about the march of post-liberalism, and about how art relates to post-liberalism.

The War on Normal People: The Truth About America’s Disappearing Jobs and Why Universal Basic Income Is Our Future (Andrew Yang)

Just in time for the first Democratic presidential debates, I have finished candidate Andrew Yang’s manifesto, The War on Normal People. From its title, which subversively suggests there is...

Built: The Hidden Stories Behind our Structures (Roma Agrawal)

I am fond of pointing out that the safety and security we think we enjoy is, historically speaking, anomalous and ephemeral. This memoir, by the late Kristina von Rosenvinge,...